The Wish to be a Red Indian 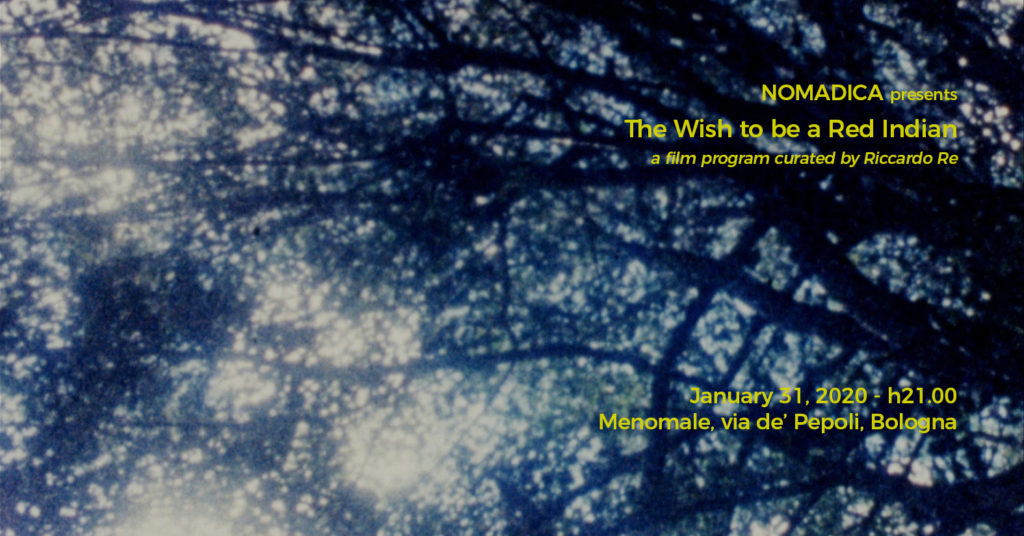 «If one were only an Indian, instantly alert, and on a racing horse, leaning against the wind, kept on quivering jerkily over the quivering ground, until one shed one’s spurs, for there needed no spurs, threw away the reins, for there needed no reins, and hardly saw that the land before one was smoothly shorn heath when horse’s neck and head would be already gone». (Franz Kafka, “The Wish to be a Red Indian”, Meditations, 1904-1912)


Night Horse
Jeroen Van Der Stock, Belgium | 2019 | HD | Sound | 19’
A horse in different shapes, obscurity, digital artefacts and an electroacoustic soundscape are the main travelers on an abstract journey through the night. ​–A short film entirely based on footage from unsecured live surveillance cameras– 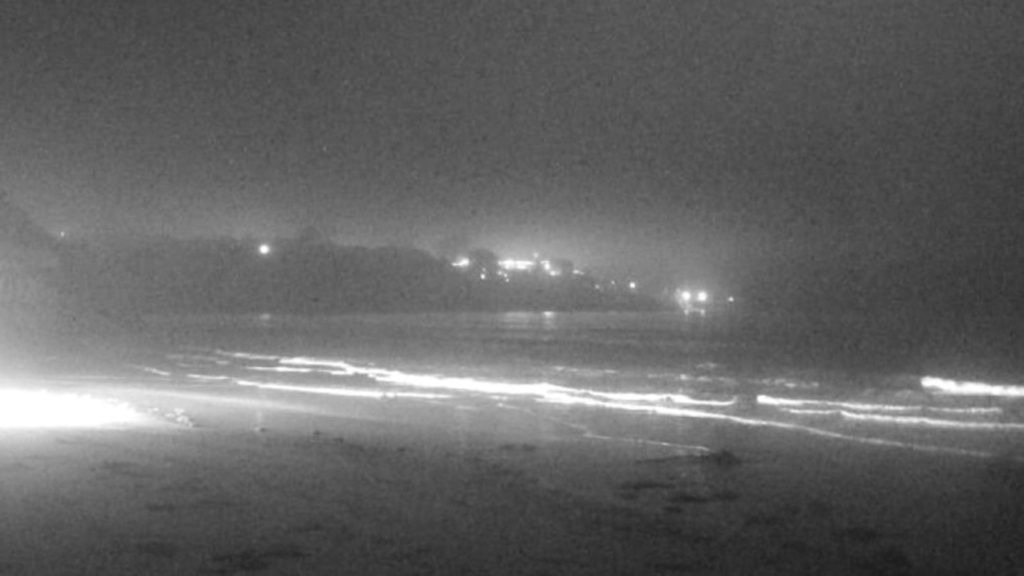 Wishful Thinking
Allan Brown, Canada | 2017 | Super8 | Sound | 13’
Trotters come round the bend with Immanuel Velikovsky as race caller. Why can’t we believe in “if” anymore. “the audio interference that he (Brown) whips up and cycles has the effect of sounding like a brewing storm. The stuttering images of horse-drawn chariots again evoke a coming apocalypse. Is Brown wishing for the end of the world, or for aesthetic gale winds that can bring order to chaos?” (Greg deCuir, curator/programmer) 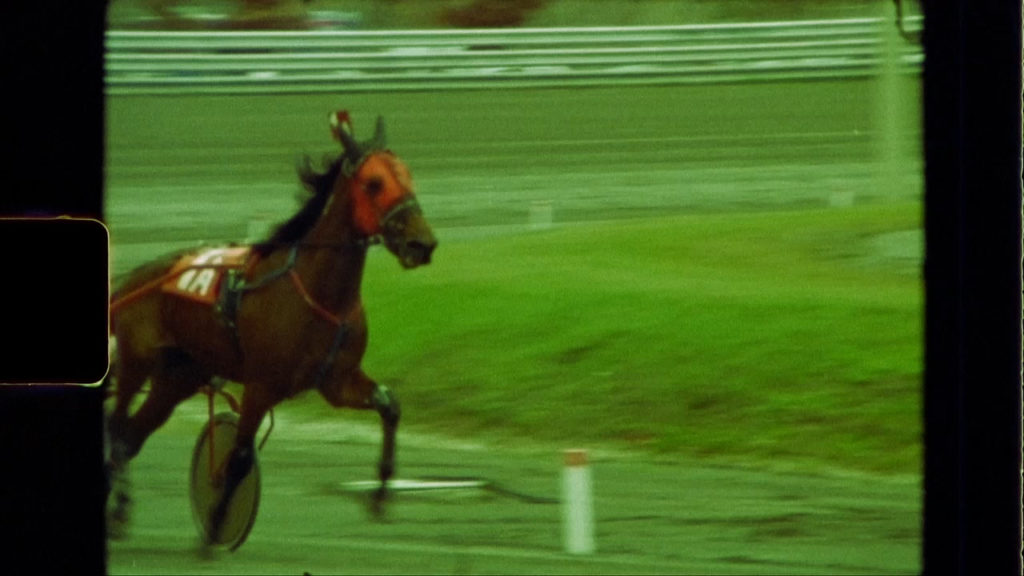 The Glass Note
Mary Helena Clark, US | 2018 | HD | Sound | 9’
In The Glass Note, a collage of sound, image, and text explore cinema’s inherent ventriloquism. Across surface and form, the video reflects on voice, embodiment, and fetish through the commingling of sound and image. 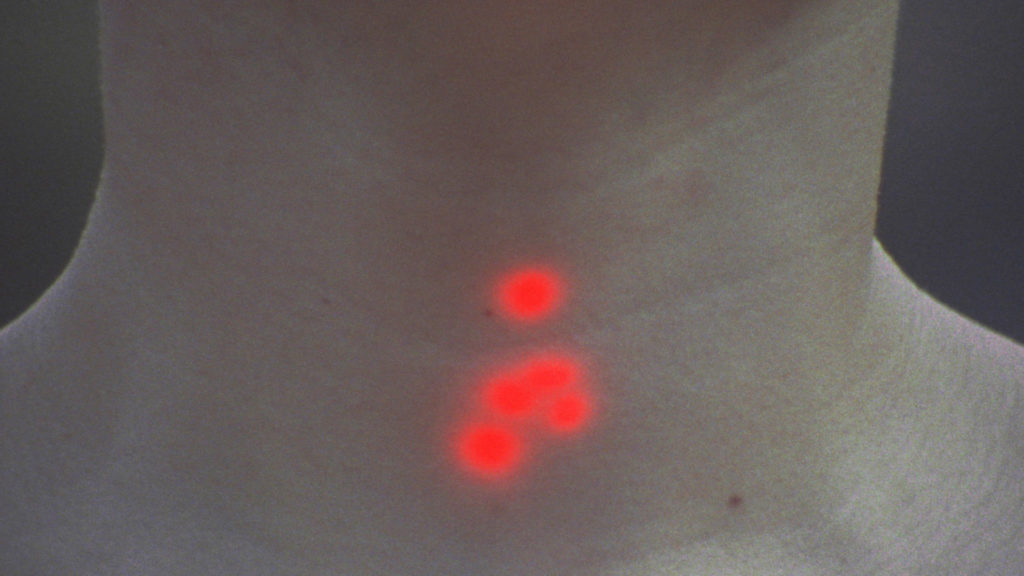 D’étranges vues et de joyeux vestiges
Guillaume Mazloum, France | 2018 | 16mm | Silent | 12’
Accumulation of worried images, which were meticulously manipulated. Those strange views are accompanied by joyful vestiges, some words gleaned from renowned or dark poets, sometimes even from the enraged walls of the city. Those proud gleams, those removable faces, those moving bodies, become the elements of a research about vision and gaze, the protagonists of a nascent dialog, the traces of times and places that we still have to observe. 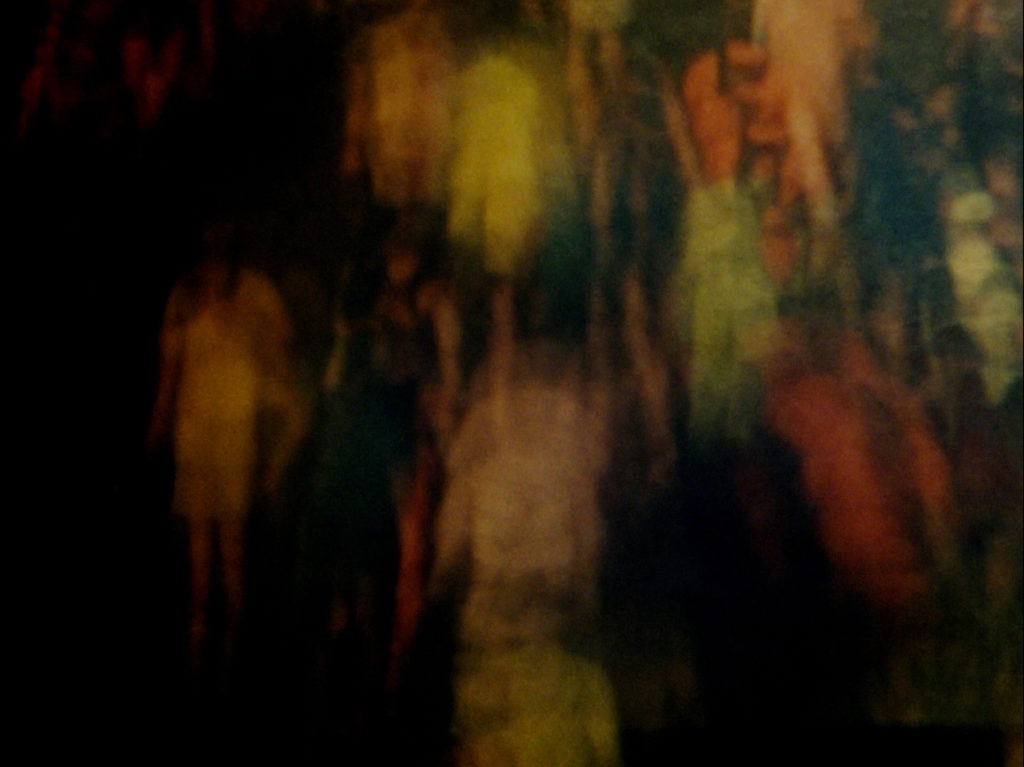 About the Author: nomadica