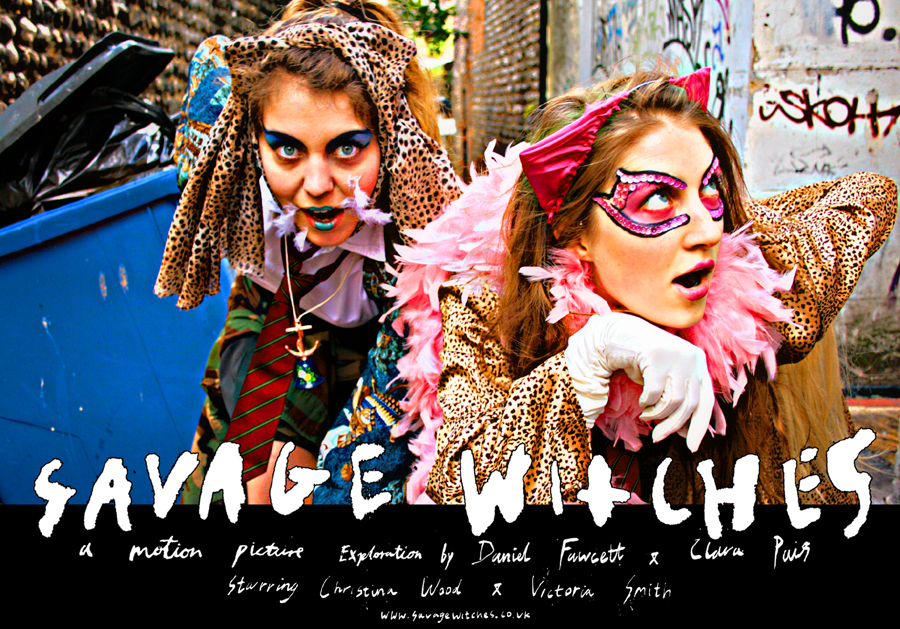 Synopsis
Savage Witches is a playful, poetic and experimental film about two teenage girls who want nothing but to play games, dress up and have adventures, but when they find themselves in conflict with the world around them they set out to transform it and break free! The film attempts to satisfy all their wishes for freedom. They are aided by a magic key, which unlocks the film allowing process to mix with its creation, artifice and reality to intermingle. But when Gretchen and Margarita are confronted with reality, it becomes clear that there is a vast gap between what they say they want and what they really want. Once the game has been set in motion they are swept along by the film’s momentum and must see it through to the end. Savage Witches is a colourful collage of sounds and images that has been created using all manner of processes and formats from VHS and Super 8 to drawn animation and hand-coloured frames, resulting in a bold and expressionistic exploration of the art of cinema. Like the characters in the film, its creators, Daniel and Clara, operate almost like two parts of one person. Their collaboration is unique in that they take equal creative control over camera, direction, writing and editing. The film’s form could be seen as that of a conversation, a chain of thoughts or a series of interruptions. They call it a motion picture exploration, the results of this exploration are presented to the audi ence to indulge in and enjoy.
Savage Witches is the perfect antidote to the current film industry obsession with pitches, scripts, tick box criteria and 5 star reviews. This unclassifiable film should not be missed!
more info about the film

The Underground Film Studio is run by filmmakers Daniel Fawcett and Clara Pais. The studio is based in a seaside town near Porto, Portugal. 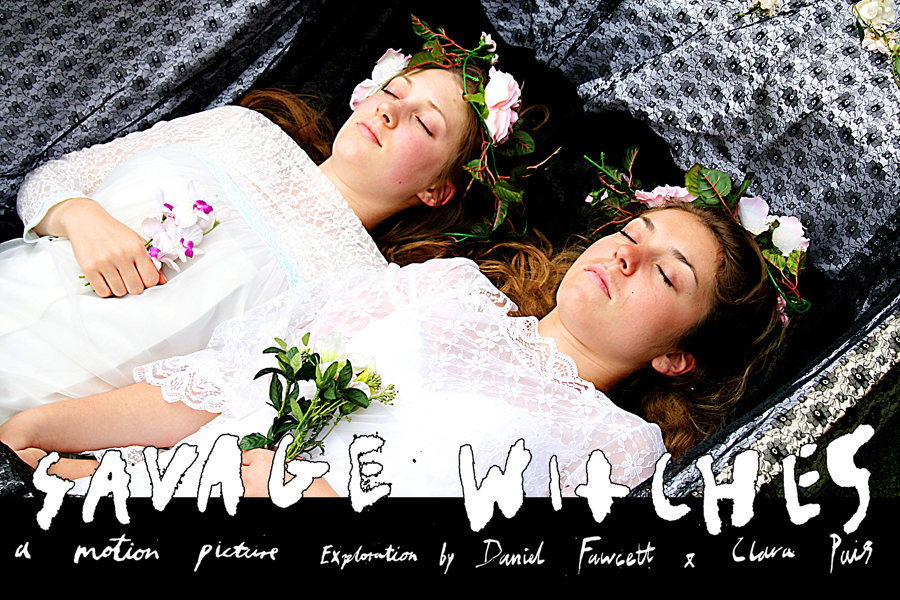