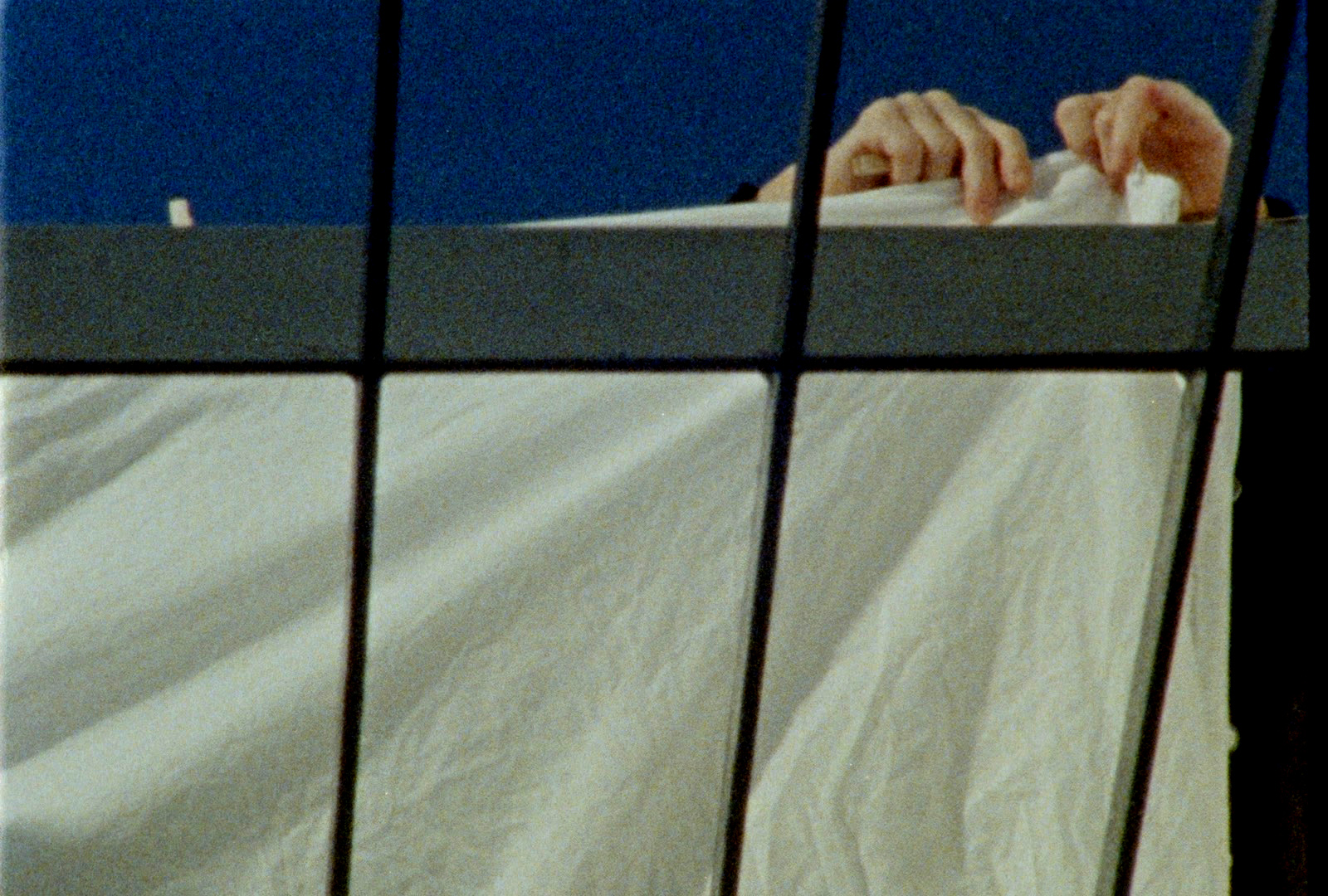 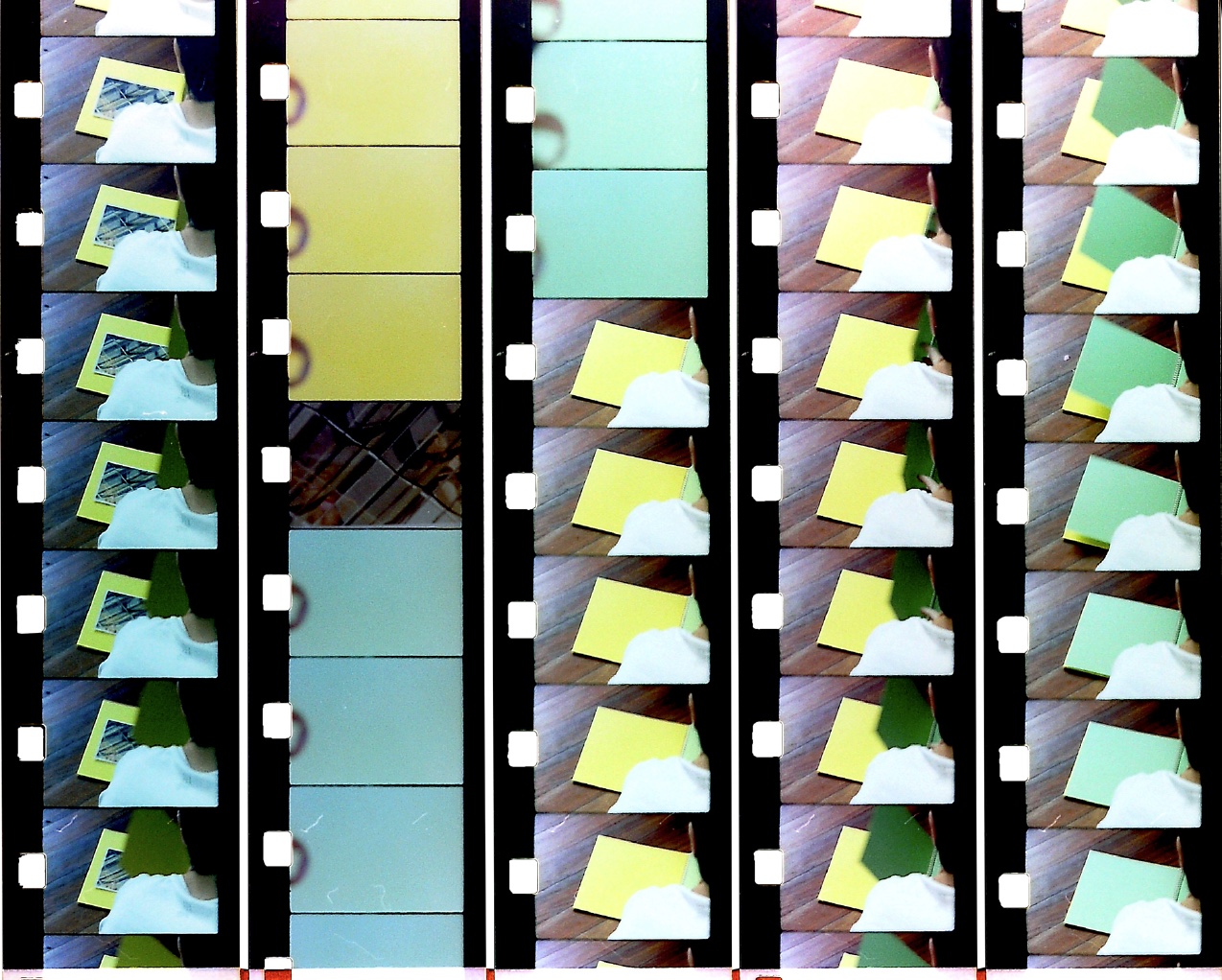 
My room is situated in latitude 48º east, according to the measurement of Father Beccaria. It lies east and west, and, if you keep very close to the wall, forms a parallelogram of thirty-six steps round. My journey will, however, be longer than this; for I shall traverse my room up and down and across, without rule or plan. I shall even zig-zag about, following, if needs be, every possible geometrical line. I am no admirer of people who are such masters of their every step and every idea that they can say ‘To-morrow I shall make three calls, write four letters, and finish this or that work'”. (Xavier de Maistre, A Journey Round my Room, chapter IV, p. 11)

Viaje alrededor de mi cámara is a project on the camera’s spatial possibilities and on the room as a potential cinema and light device. After Xavier de Maistre’s Voyage autour de ma chambre (1794), the film is entirely made within the room of one’s own. As if by scale magic (figurative and literally speaking) the few square metres of the room and the few millimetres of the 8mm gauge turn out to be an infinite universe (cf. Borges). In-between the endless boundaries the camera-room settles, the filmmaker, also actor and cameraman and his belongings reside. Between the camera and the walls, between the lenses and the window, between the furniture and the room, between a rock and a hard place.
The Count Xavier de Maistre’s Voyage autour de ma chambre is a diary. The character tells first-hand his experience in a room in Torino where he has to remain 42 days. The story is divided into 42 chapters which seemingly match with the 42 days of the house arrest. In the first chapter he makes a discovery that will be the book leitmotiv. He invents, he says, a way of travelling from immobility, without getting out of his room. The story is a smart parody of the extraordinary journeys literature. For example, Maistre simply tells his astonishment of seeing beyond when he describes his desktop. In this way he sets forth on a journey into his memory and his imagination. It is a suggestive and evoking walk through his own belongings and the objects found in that room. Is not Maistre’s seeing beyond the capacity for seeing more images than those the vision gives us? We can see something beyond the image. It is a double image. One patent and another latent. How are these latent images revealed to the character? His astonishment consists in the fact that his glance is capable of revealing an underlying image. His invention is an augmented journey from stillness. The room of one’s own and the camera, both are spaces of light and shadow, depiction devices.

Bruno Delgado Ramo (Sevilla, 1991)is a filmmaker, an art-based researcher and an architect, whose practice mainly deals with moving image. He works at the collective processes and spatial conditions which cinematographic language and apparatus activate. He usually draws up his work as practice-based researches. This has led to films, book editions and spatial proposals. https://brunodelgadoramo.com