This three-part film programme deals with questions around representation, access and the mnemotechnics and production of history. Three films dealing with and re-visiting the contested narratives of the prison island Alcatraz and the Occupation there by Indians of All Tribes that began in 1969. Swedish filmmaker Claes Söderquist, born 1939, got permission to go to Alcatraz during the Occupation in 1970 to film and conduct interviews. 42 years later, he made a second trip to the island to film Alcatraz – The Return. Toronto-based filmmaker Chris Kennedy, born 1977, did his film as a MA student at the San Francisco Art Institute in 2009. Three formally different works, shot at historically different points in time and adding to the accumulative narrative of the events, their interaction here opens up for a heterochronic meditation on meaning production, cinema as palimpsestic representation and intervention, as well as its function as inscription of memory.

Late in 2012 I returned to Alcatraz and searched out the locations where I had filmed in 1970. It looked completely different. Alcatraz in 1970 was strikingly white and clean during the Occupation – a palace on a rock. Today, part of Alcatraz is in ruin. But this chapter of Alcatraz’s history is being rediscovered, and the graffiti painted by its former occupants is being recreated. 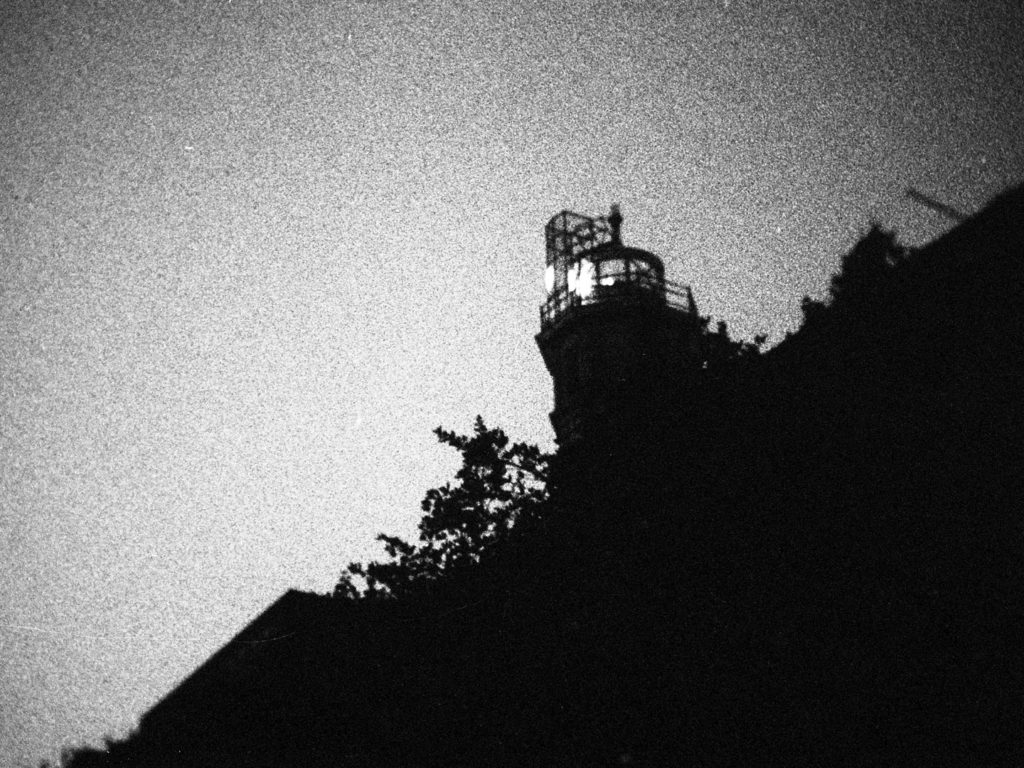 Texts from the 1969 American Indian Occupation of Alcatraz and letters from supporters propel an exploration of political yearning, emancipatory architecture and failed utopias. What does it mean to claim land that has more value as a symbol than as a potential home? And how does that symbol function beyond the boundaries of its geographic limits?