First public screening of the film, in presence of the authors

in presence of the authors and protagonists 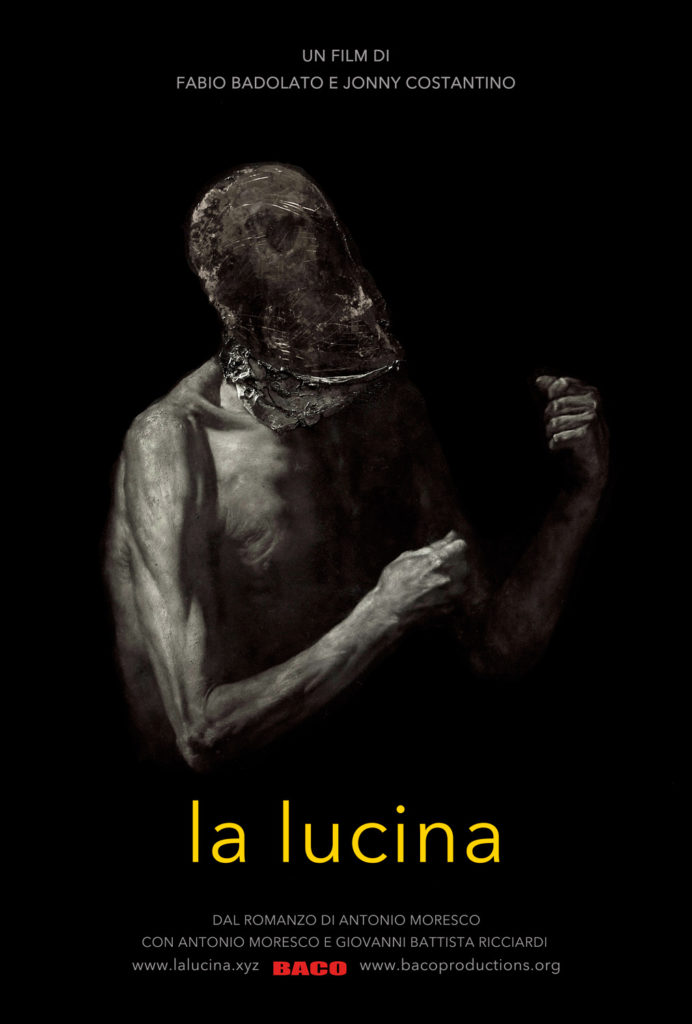 plot
Away in the woods a man lives in complete solitude, but a mystery disturbs his loneliness: each night the darkness surrounding the mountain in front his house is suddenly broken by a tiny light. What could it be?
A search begins that will lead the old man to meet a child. Who is really this child? Which relationship ties them and what keeps them suspended between life and death?

Antonio Moresco said
“La lucina is a radical and intimate film, is like a mass. I never thought of interpreting this film. I don’t know if only I could play the protagonist. On one thing, however, I have to agree with the directors: perhaps a professional actor would not have worked so well, opposite to a naked person, someone disarmed, without a mask or armature, someone who was not secured by a profession.”

site of the film
http://www.lalucina.xyz/